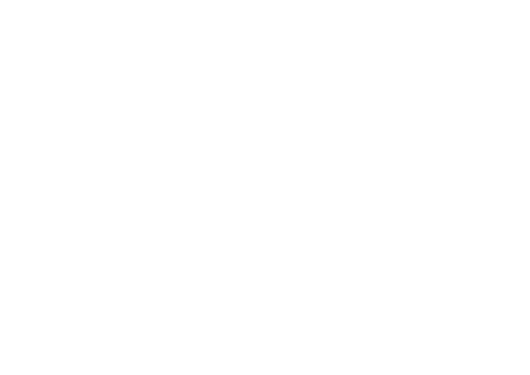 A trip to Kananaskis mountains we’ll never forget and a story we’ll always tell. To start we’ll first say that we absolutely love Kananaskis more than any other part of the Alberta mountains. Our trip this time to Upper Lake in Kananaskis was a bit different this time for an engagement session.

As some may know this year was one of the worst years for forest fires out west in the BC and Alberta mountains. This lake is normally crystal blue with clear views of the mountains surrounding the calm water. But when we arrived to Kananaskis Upper Lake this time, the sky was filled with smoke. The sun was ready to set which lit the sky with fiery red and orange colour that was so beyond beautiful and surreal that you really needed to be there to believe it.

We waited for nearly half an hour trying to find Leigh & Tony, but we couldn’t see them nor could we get ahold of each other because there was no cell service. We figured they were likely lost or running behind so we continued to wait. The sun was nearly set and nearly 45 minutes had passed. We were just about to leave to try to find an area with cell reception when a sweet older couple from British Columbia came by in a truck yelling out “are you guys the photographers?!” The couple (who were also photographers, what a small world?!) had told us they found our couple lost along the other side of Upper Lake. They had brought them over and were just down the road. We drove over and HUZZA there they were! There was just enough time to capture the last of the hazy sunset and the haunting blue tones as the sun set.

Although the forest fires are beyond devastating and we were all counting down the days for the fires to come to an end, this night in Kananaskis made for a scene that was so magnificent we couldn’t believe our eyes. Even the scent of the smoke surrounding us made the scene even more haunting, yet romantic. Leigh and Tony’s love is so romantic, quiet and absolutely pure, it fit perfectly with our surroundings. Their story is so incredible we couldn’t believe we were capturing such an incredible couple in such an incredible environment. Leigh and Tony are from the same town in the Philippines, and despite growing up there, never met until they both lived in Calgary and met through their work as nurses in a hospital in Calgary. Their story is special, just as their love is. We all felt it was so meant to be that we found each other on that night. This session with these two souls will inspire us always.

Becoming a Reiki Master is a journey of education

Natural light is the most beautiful artistic colla

Truth? We don't have it all figured out. We made

Wedding photography has changed our lives in so ma

Sharing the story of our ring finger tattoos ✨

⁠We love reflecting on our time in Bali. We appr

First dance to the last dance on the day they marr